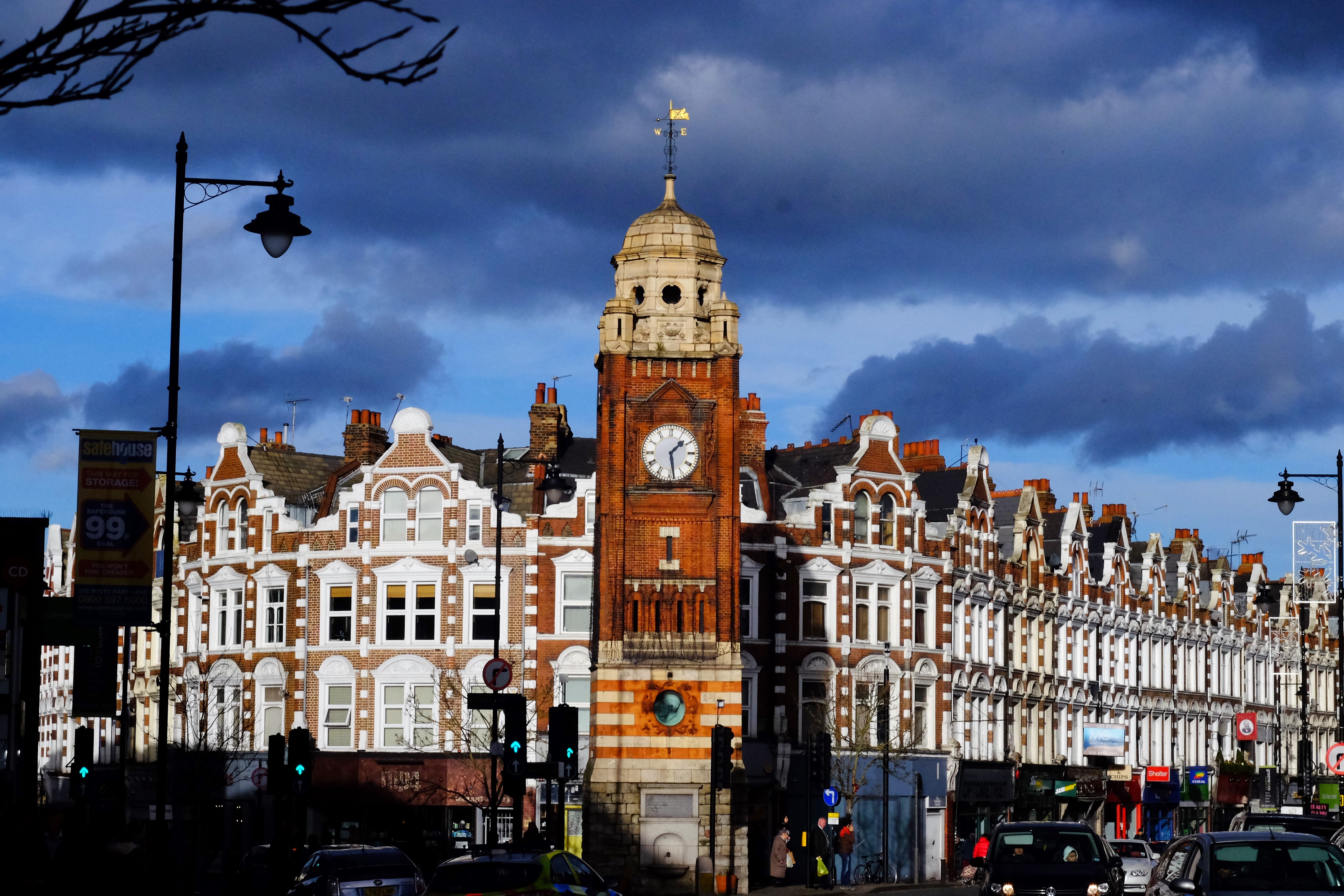 I wrote a blog on LinkedIn recently that I called a Love Note to London. In it, I talk about how much I have settled in London since I moved from Scotland in 2013. I called it A Love Note to London but it was, actually, more of a love note to Crouch End.

I moved to Crouch End in February 2015 and have fallen in love with the place. I love the fact that I can go out for coffee every day of the week and not sit in the same café twice. I love the pubs and the restaurants and I really love Hornsey Town Hall, what a great resource for the community – I personally recommend the lattes in the Arts Café.

Most of all, I love the people – my involvement with the Forum and Crouch End Players means I often bump into people I know when I am out and about and on the Broadway. I was born in Edinburgh and brought up in a 1960s new town in West Lothian. I’m not used to bumping into people I know and I certainly didn’t imagine I would do so in London. London was supposed to be a cold, hard place that I endured for a few years and then ran back home. In fact, home is now Crouch End.

Have I been lucky? Well, yes, and no. The people I have met on the Forum and Players are lovely and have been very welcoming. However, I don’t doubt that if I hadn’t gotten out there, then I would be stuck home alone (other than my flatmate) and I wouldn’t be enjoying Crouch End to its full potential.

I am naturally curious – so love being involved in the Forum and getting to know what makes Crouch End tick and what local issues are vexing us. Maybe you are new to the area, too and don’t know where to start settling in. Perhaps, still, you have been in Crouch End for a while but also love to know what is going on. Maybe we can help.

Crouch End Neighbourhood Forum is always looking for new blood, new perspective on local issues and for people to help us devise the neighbourhood plan, which is our reason for being. Some people on the Forum have been there since it was founded two years ago, but I discovered it in February this year so you don’t need to be in the know from the get-go. I’ve just taken over as Secretary and I now look after the mailbox, as well as social media. One thing I am excited about is our upcoming stall on the Broadway on 24th September, where we will meet you, ask you for your opinion and provide information about what we are doing. Come along and say hello.