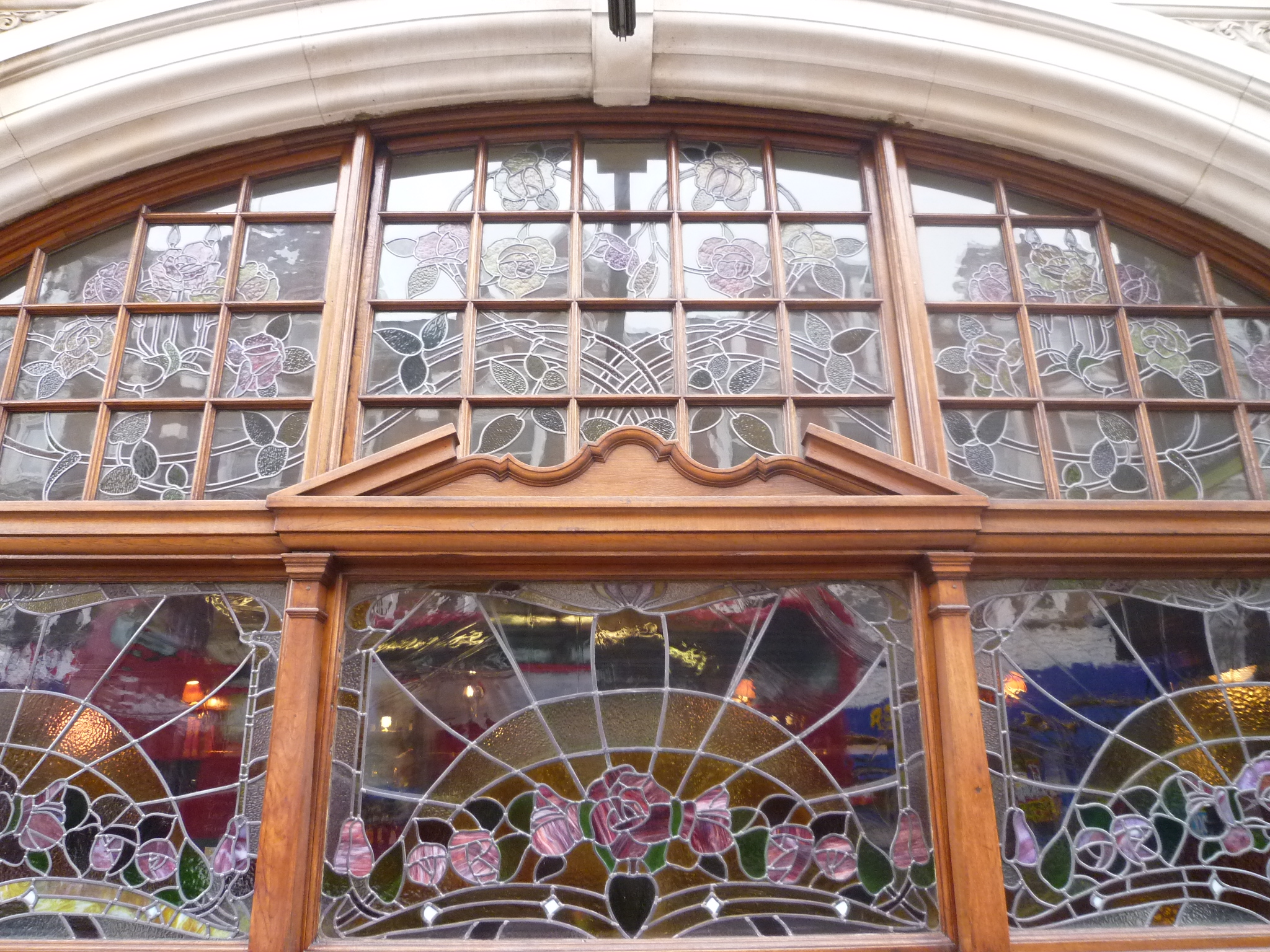 How Can We Conserve Crouch End’s Pubs for the Community?

Among Crouch End’s attractions are a good number of pubs and bars, catering for nearly every type of social and cultural activity you can think of. The Alex has a garden and a room for private events; the roomy Maynard Arms has plenty of space for large-scale socializing and dining; the Queens is a classic late Victorian pub with wonderful Art Nouveau features, Grade II* listed, with much original engraved and stained glass, and most of the original wooden partitions; the King’s Head, another large late Victorian pub, has an extensive basement which is a thriving venue for comedy events; the Harringay Arms is an unspoilt pub offering some good craft beers; there are also several more traditional pubs such as the Railway and the Henry Reader which are refuges for the ordinary drinker (and eater).

So there is something for nearly everyone – except, so far, an outlet for an individual craft brewery. What is also noticeable is that few pubs in Crouch End have in recent years have closed the doors and been redeveloped for housing, as has happened in Hampstead, Camden Town and Dartmouth Park – the last one here being the Bird in Hand in Park Road which was turned into a wine bar, and has now become a poor quality block of flats. But this does not mean, as property values continue their relentless rise, that the temptation for owners to convert to a mini-market, or more likely a shop with flats above is not there.

How We Could Safeguard Our Pubs

There are several ways of safeguarding pubs and their architectural and social value to the community. Heritage value can be best safeguarded through listing or being within a conservation area; all except the Alex are within the Crouch End conservation area, while as mentioned the Queens has Grade II* listing. Pubs’ use can be conserved through Asset of Community Value (ACV) status (see here for guide), which is primarily designed as a tool for community organisations but has to be applied by the local authority. It allows for a six-month moratorium on a sale during which local organizations are given the chance to raise the funds for purchase. There are several successful examples, but it is a challenge to raise £100,000s in such a short time. However an ACV does have weight in planning decision making. 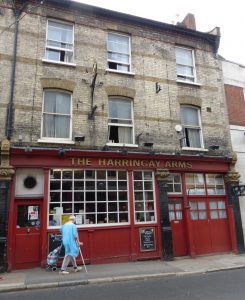 The other route is through the withdrawal of permitted development rights through applying an Article 4 direction (i.e. the local authority gains the ability to refuse permission for change of use to shop or residential). This is a move which Wandsworth Council (in the news here, and here) has recently made for 120 pubs in that borough, including both historic ones of real architectural value, including some that have already closed, and even mundane examples. As Wandsworth’s deputy leader points out, these pubs now have some of the best protection in the country against conversion to estate agents, mini-supermarkets, betting shops or housing, and more protection than an ACV would offer. However, Article 4 directions have to be backed up by a planning policy that recognises the value of pubs to the community – otherwise the intention will fail. Wandsworth has put an appropriate policy in place.

Haringey Council has Local Plan policy DM50* (reproduced here – *this was previously DM60 during consultation), currently undergoing independent examination by an Inspector appointed by the Secretary of State. This notes the loss of public houses as a concern, and states the Council will resist changes that result in the loss of a public house. However, the permitted development rights are still in place, meaning that without an Article 4 direction or ACV status, pubs can still be lost as developments simply avoid going through planning.

Using the Local Plan or Asset of Community Value Status?

The question for Crouch End is whether protection of vital community assets such as pubs should wait for Haringey to agree to impose an Article 4 direction, or whether DM50 will be enough. Another question is whether ACV status for all the pubs should be sought as a means of immediate protection. Given the disturbing case of the attractive Carlton Tavern pub in Maida Vale, which was demolished overnight in 2015 by a developer without permission, apparently because listed status was imminent, it is tempting to demand ACV status for all Crouch End’s pubs. However, there is also a case for including bars such as Kiss the Sky in Park Road, which may also be vulnerable to change of use to residential.

What do you think ? Which pubs could be considered community assets? Are you willing to help us safeguard local landmarks by getting involved? The CENF social and community working group could do with your help. You can contact us here, or leave a comment below.