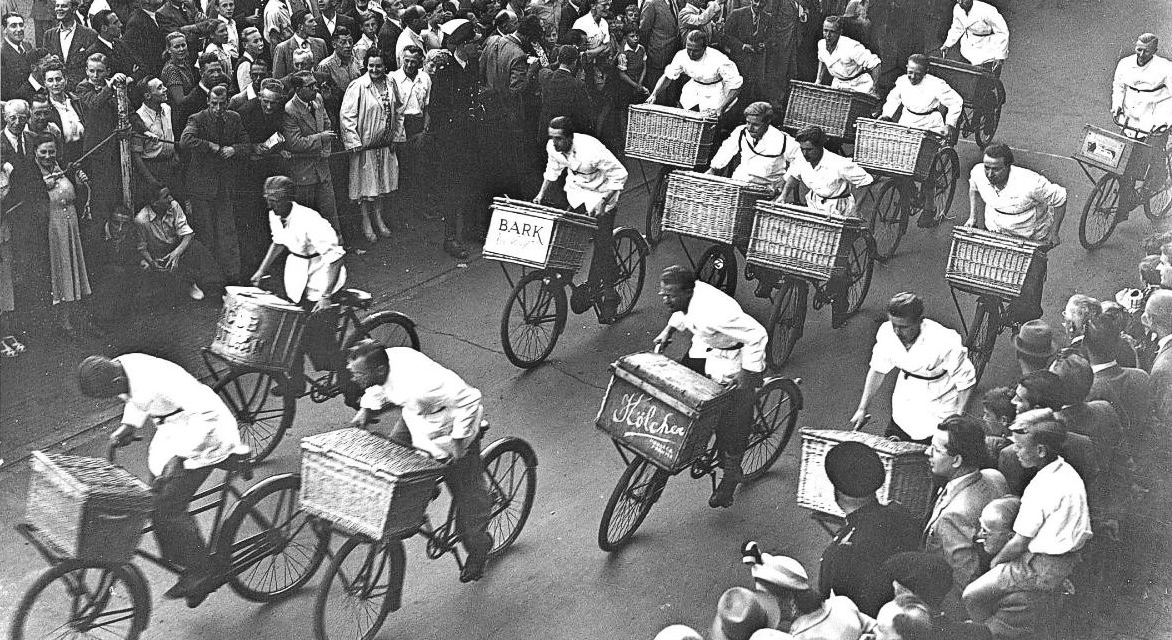 Last year the annual survey of the High Street had a definite sense of foreboding, but from the vantage point of December 2021 the pandemic seems, if anything, notable for the lack of visible impact in Crouch End. With most comparison shopping already gone, and with an increase in working-from-home, the hit experienced by central London was clearly avoided. The retail shares of service, convenience shopping, leisure, etc. sectors have remained static. The pubs appear to have survived. The number of vacant units is equally unaltered (28), if stuck at a higher rate than that of a few years ago (currently 9%) – though the churn rate has crept up a little (11.3%). Landmark shops, the Purkiss, Morley, and Dunns (etc.) carry on. Only the banks are obviously closing.

Our abundance of coffee shops continues too, but don’t knock it – the Crouch End café is the local USP, an outlet for people who simply want to spend time in the town centre, a town centre which possesses scant alternative public spaces to sit, socialise, and loiter. Meanwhile, a surfeit of new convenience stores have lately appeared, often replacing previously closed comparison shops (alas they’re frequently poorly presented). There’s also a notable uptick in Turkish owned independent businesses, probably a spill-over from Green Lanes, with a few cafés keen no doubt to emulate the success of Ozgur and Sidar Akyuz’s Café Beam.

One thing though: is this the shabbiest the town centre has ever looked? The need for investment in the public realm, for wider pavements, improved paving, better crossings, decluttered pavement furniture, more trees and greening, a better standard of conservation, seating, new public spaces – with areas set aside for obviously desirous pavement cafés – is well overdue. Add to that an approach that places the visitor at the centre of thinking, encouraging flexible commercial tenure, leveraging entrepreneurship, reinforcing community and cultural activity, and reducing the dominance of traffic, and you have a decent list for the council to work through. 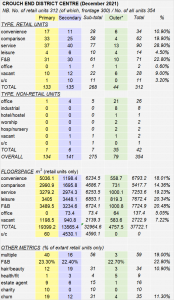 We note a number of vacant units are let and fitting out for a 2022 opening, some are service based, for instance the orthodontists at no.5 The Broadway, but many are food and beverage operations able to exploit the deregulation of planning use-classes (they no longer require ‘change of use’). They include: Nonno’s Pizza on Park Road, and on Tottenham Lane: El Loco Burrito, Doppleganger (sic) veggie-burgers, Strada Bistro, and Dobar café. Most of these are fast-food-like outlets, so expect an even greater number of moped delivery drivers hanging round the town centre.

One third of Tottenham Lane’s shops between the clocktower and the Queens are now charity shops, bookies, nail bars, and fast food outlets – a downmarket scene, all identified as ‘detrimental’.

Meanwhile, the dark kitchen is now definitely a thing. The number of dystopian looking shipping-container kitchens surrounded by delivery drivers continues to grow along Cranford Way, perhaps now a dozen, the newest of which is American burger chain Wendy’s, a huge business that could easily have moved into central Crouch End. They chose not to. More surprisingly a couple of dark kitchens have opened in retail units in the town centre, with Yoobi/Lolo Poke on Park Road and Snog Frozen Yoghurt on Crouch End Hill.

As people have pointed out, if fast food is on the rise the online delivery revolution doesn’t stop there. We’re now on the dark stores map, with rapid-grocery-delivery Zapp the newest addition to Cranford Way. Perhaps Getir, Gopuff, Weezy, Gorillas, and Jiffy won’t be far behind. Popping into Waitrose or the Co-op on the way home is so last century.

Elsewhere, the achingly slow developments of town centre blocks of flats will finally complete in 2022. On Tottenham Lane (either side of the Arthouse) there are now 5 largish commercial units available, with one ear marked for Pure Gym. The ex-Evans Cycles building on Crouch End Hill may not be far behind, offering another 300m2+ ground floor unit. The redevelopment on Crouch Hill of the ex-Oddbins and adjacent ex-Checkalow Tiles site is waiting in the wings.

The largest opening of 2022 will of course be Crouch End’s event of the decade, the relaunch of Hornsey Town Hall. A 68 bed hotel, a major arts venue, co-workspaces, studios, and 5 or more restaurants and bars. Not to mention a reconfigured public square. The renaissance may not be far away, more anon. 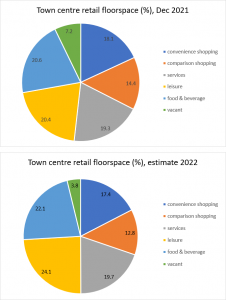 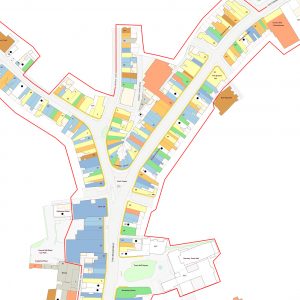