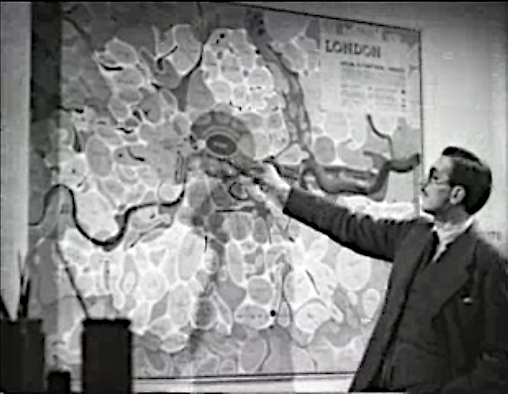 Final recommendations for the resetting of Haringey’s ward map were released in December by the Boundary Commission.

In our part of the world there is a bit of morphing from the earlier proposals (see here for versions), and across the Borough things have changed – largely because the Commission tore up all their own rules. So, it’s still a 57 member council but instead of 19 3-member wards, there are now 21 wards, including 6 2-member wards (for example, Muswell Hill), while the stipulation of no more than +/- <5% variance from electorate averages has disappeared (Stroud Green is 10% under the line, Hornsey is 8% above, becoming the most populous ward in Haringey).

Why they asked people to contribute to the debate under rules so easily abandoned is a good question, though I think we should be grateful that the Commission hasn’t proposed a single member ward, as they have done for the Camden side of Highgate.

Much information at the Commission’s website. The report is here. The new boundaries, subject to approval by parliament, will be adopted before the next local elections in 2022.