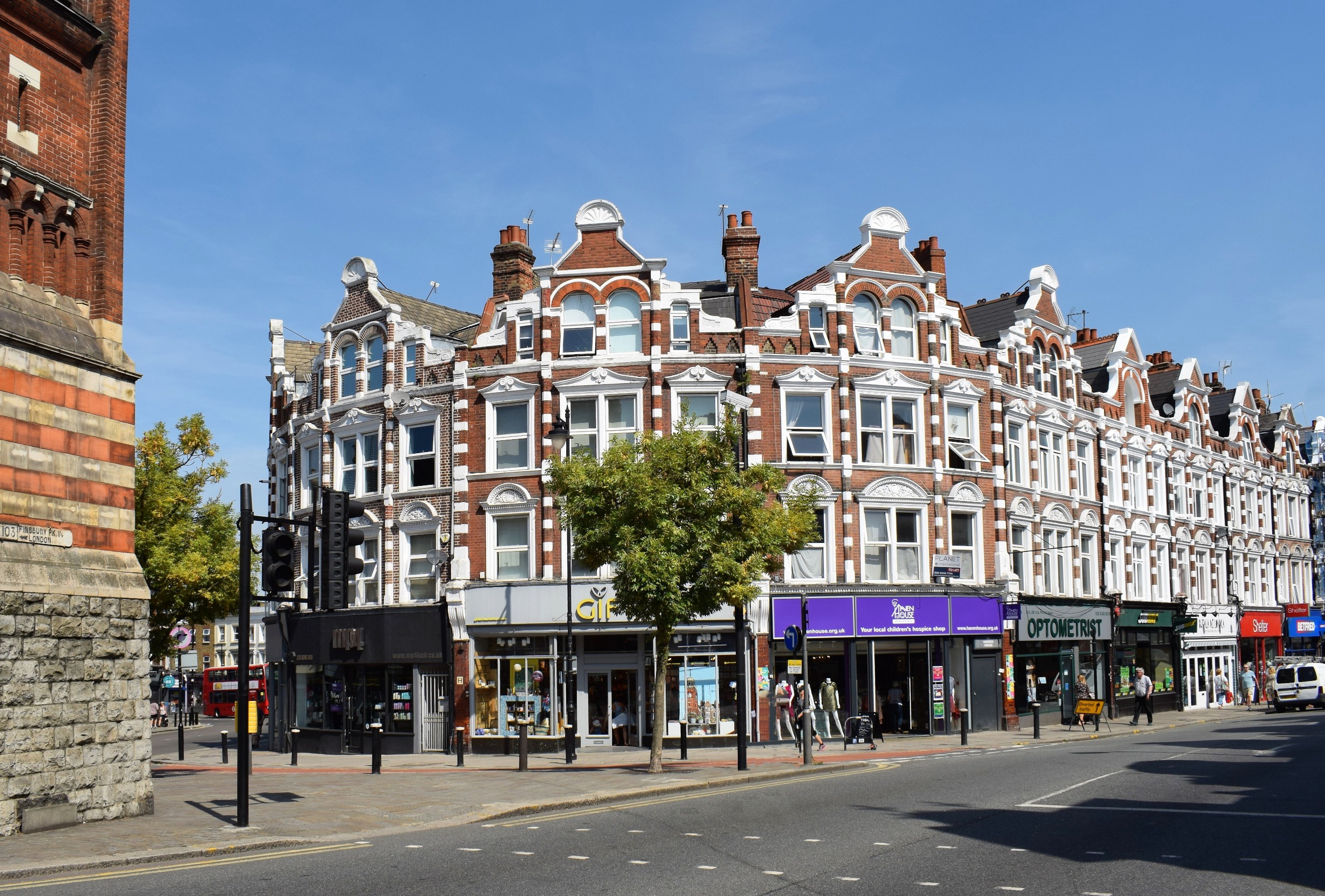 People may have noticed there’s revolution in the air in the world of planning. Permitted Development rights are extended, permission in principle is the government’s preference, and the entire system of planning applications and development management looks to see the largest shake up since the 1947 Town and Country Planning Act. Much is contained in the government’s white paper, click below for details. We aim to reflect on the possible impacts on Crouch End shortly. 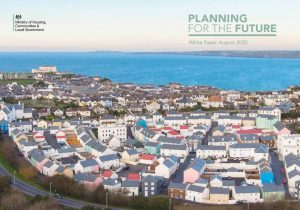 Meanwhile, Haringey have begun to push back a little on Permitted Development (see previous post on office to residential conversion), though more should probably be done – not least to limit damage to the town centre.

Speaking of which we thought it would be useful, particularly for local businesses, to outline another major planning shake-up: the all-new use-class system. The government’s latest experiment in laissez-faire town centre management.

Land use classes and the new Class E

Changes to town centre use classes are upon us, under a promise of greater vitality and viability for the local economy. This is the first major overhaul of the Use Classes Order since it was introduced some 30 years ago and entirely replaces the old divisions between retail and other commercial businesses, mostly now amalgamated within a new Class E.

We suspect many businesses are yet to encounter the changes (and if you’re not planning to apply for a change of use it won’t be a pressing concern), but you will discover far greater flexibility for change of use in town centres will be possible without the need to obtain planning permission:

Brings together existing classes A1 (shops), A2 (financial and professional services), A3 (restaurants and cafes) and B1 (business) as well as parts of classes D1 (non-residential institutions such as nurseries, doctors and clinics) and D2 (assembly and leisure, such as gyms and fitness studios) into one single use class to allow for changes of use without the need of planning permission.

This class presents the principal change, all designed to increase town centre flexibility and diversification, ie. to allow multiple changes of use without the need for permission: restaurant to shop to office to doctors to gym and back again (arcane neighbourhood plans which identify restrictions on loss of A1 use just became redundant!).

The question is, what impact will this have on our town centre?

Firstly, it is notable that we have little in the town centre itself which would be classed as F2 community use (nothing I think), or F1 non-residential institutions (just the Library). Which speaks volumes about recent offloading of assets.

The remainder, some 300 premises, are divided between those uses under Sui Generis (now including pubs), and the all-encompassing Class E, which allows unfettered multiple changes of use previously under the control of the local Planning dept.

It would be reasonable to expect that current trends will continue. Trends which do not include outdated conceptions of the local economy, for instance the rise of coffee shops halted a number of years ago and has been in decline for the last two. Overtaken with estate agents? – 30% have closed down in the last 12 months. Disappearing independents due to the spread of chains? – nothing could be further from the truth, the chains/multiples are abandoning Crouch End in their droves. We could do with some of them back.

So, forget the myth of the chi-chi latte drinking bourgeois boulevard. The reality is a rise in vacant units (vacancies are at a ten year high), the ongoing desertion by chains, the near complete loss of retail comparison shopping, and the decrease in footfall due to the rise of online shopping and the continued lack of local office space. The only winners are beauty salons and take-aways – happily both classed under Sui Generis and we should resist their spread (click here for the previous CENF survey on the economy).

In effect the change to Class E is a reaction to the decline in retail that we in Crouch End have experienced already. The upshot being that the new flexibility will add little to our mix, the old retail A1 class having already shrunk below a sustainable level (apart from the supermarkets). So what we need are new businesses that will attract more visitors and increase dwell time (and let’s pay tribute to those still expanding – we’re looking at you Beam, Nickel, Butternut Bikes, Merlot Garden…), let’s hope the Hornsey Town Hall development works out, and perhaps the increase in creative pop-ups will continue, though we fear the rents will remain prohibitive. We also need to build on the rise in local working and protect office sites.

Lastly, the need for urgent public realm improvement is paramount. The loss of the Liveable Crouch End project was a huge disappointment – its widened pavements, new public spaces and improved environment looked like it could begin to roll back high street decline. Have you stopped and looked at the main thoroughfares recently? Dirty, unkempt, with boarded-up shops, narrow broken pavements, a sea of tarmac dominated by traffic. It couldn’t be much further from modern, well-funded European standards (we’re years behind other places in the UK). It may take more than a change in the use class system to revitalise the neighbourhood.

We’re love to hear your thoughts.