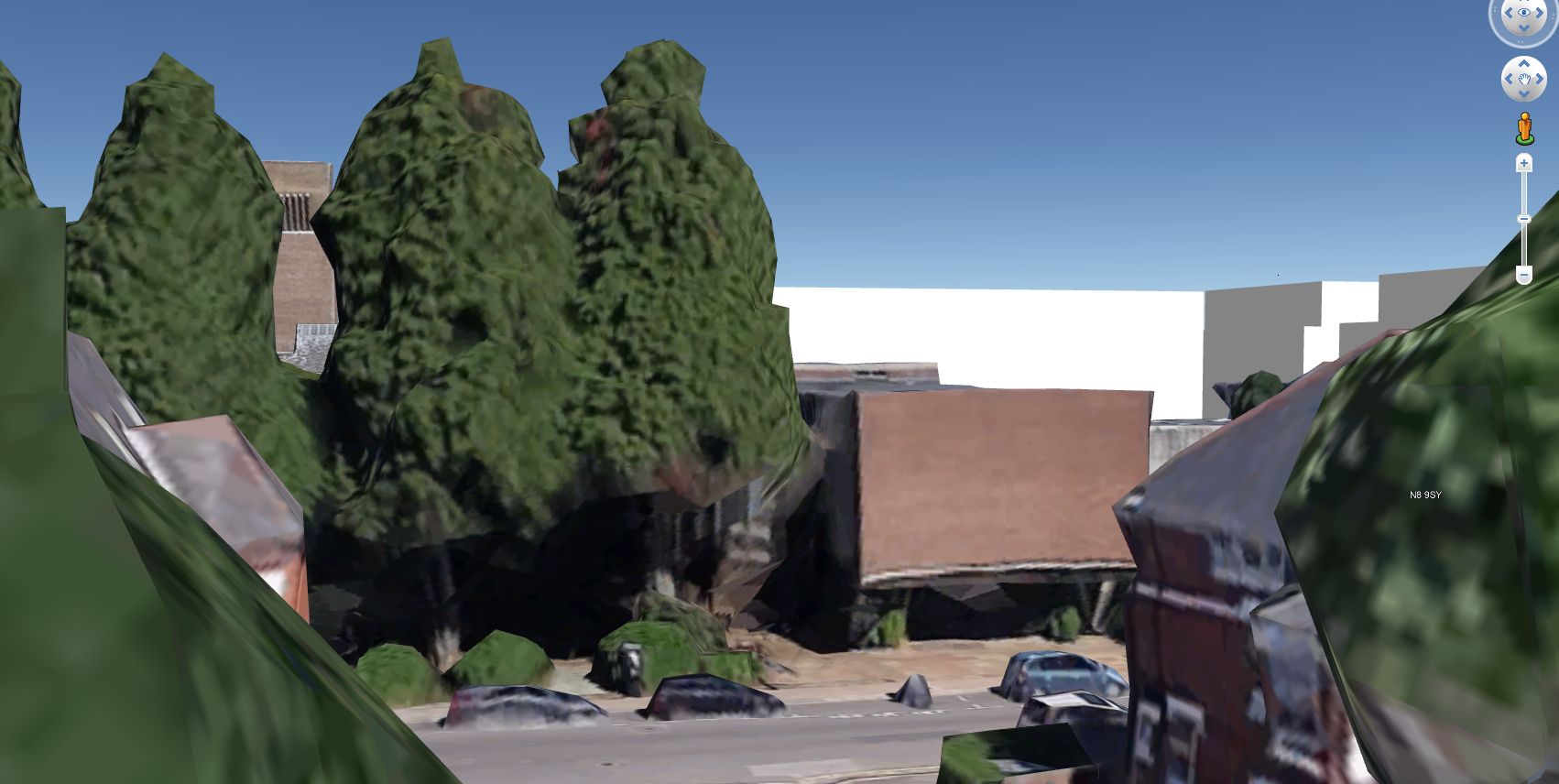 Comments that relate to the planning application

Go to top
Restoration and other alterations to a listed building
Is the restoration sympathetic and appropriate? Is there enough information on the proposed restoration?

Go to top
Change of use

Go to top
Traffic and transport
Will there be more traffic in the immediate and surrounding area? If yes, can the roads cope?

Comments that relate to the process

These are not planning objections but relate to the way that the planning process has been followed.

The header image on this page shows a view of the library from Ivy Gardens. One of the proposed new blocks is shown behind the library. The image has been created by Stephen Richter.