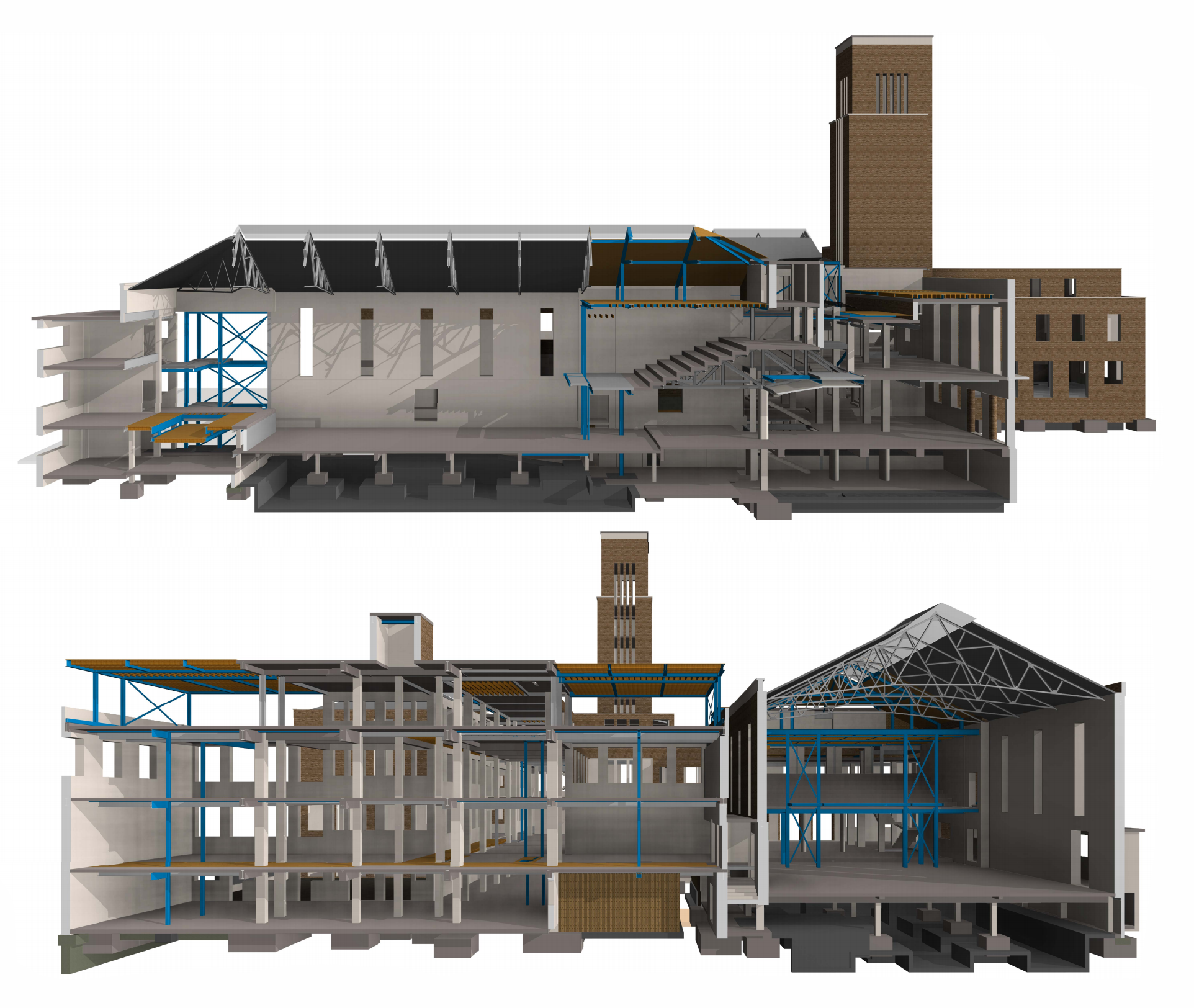 With the build now under way, news reports have gone a tad quiet on the Town Hall and perhaps people have also lost track of where things are at – so we thought a brief recap might be of use.

In brief, Haringey disposed of Hornsey Town Hall, Town Hall Square, and surrounding site to a developer, the Far East Consortium, in February 2017. After successfully achieving planning and listed building consent in March 2018 the build commenced in July 2019. The project architects are Make.

The development is in two parts: the construction of two 7 storey blocks of flats (135 plus 11 affordable) in the old car park to the rear; and a £30m restoration of the listed Town Hall with conversion to hotel and arts venue. The timetable, after suffering a number of delays over the last couple of years, is now broadly on track – running a couple of months slow due to further discoveries of asbestos. At this point the TH is mummified awaiting restoration and the land is being cleared for construction. The old Clinic was demolished at the end of 2019. Opening night is Q4 2021.

Further information is available at the developers’ website here, and the Arts Centre website here. Our Forum blogs can be viewed via this link. Any questions, please do add them in the comments box below this post. In 2018 we posted a brief FAQ – and few substantial changes have occurred since. 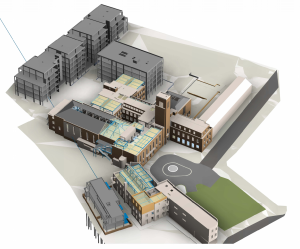 There is much to celebrate about the scheme – it is still rather astounding that Haringey lucked out with a developer happy to deliver a restoration beyond expectations – one that retains so much of the building. The money may be in the flats, but previous schemes were far more destructive in the treatment of the Town Hall. And we say this despite widespread disapproval of Haringey’s decision to sell the site off, and the issue of relatively tall blocks in the Conservation Area. Our only issue now with the restoration is simply that it may be under-recorded – the process deserves an exhibition in its own right.

Perhaps it’s also worth recording that the planning process was painstaking: there were 18 listed building conditions and 52 planning conditions. Thus far, FEC have made over 50 planning submissions. For a building of this size, we wonder whether this level of planning activity might be a record. 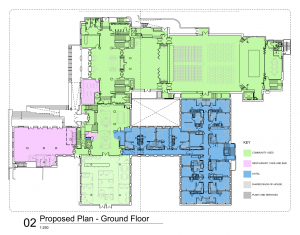 Much of Hornsey Town Hall will become a 68 room hotel with associated eateries and bars. When complete it is due to open as a Dorsett aparthotel (Dorsett Hospitality International is an FEC subsidiary).

The significant publicly accessible sections, principally the Assembly Hall, but also the Chamber, Committee Rooms, and foyer, will become an arts venue, run in tandem with some workspace areas. Subsequent to the original planning application it now includes a first floor 2 screen cinema, though has unfortunately lost the Supper Room (we commented on the planning amendments here). The arts venue, which includes the obligations for community use and access, will be in the hands of workspace specialists Time + Space Co.

The TH Square will be completely remodelled, the now privately owned space will nevertheless remain open to the public. Full arboricultural protections and plans are in place across the site.

A recent presentation by the partners on the project at the Building Centre can be found here.

NB: The ex-Middeys café is not included in the development. Which is a shame, as it’s a very visible space in Crouch End that deserves a restaurateur who understands the local market (note to Haringey – please do something about this). 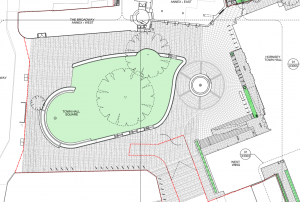 The latest drawing of the Square – note the memorial tree is now retained in situ.

We believe the new Town Hall Square will be delivered toward the end of the sequence.

NB:  FEC have set up a construction liaison group for the build. Please get in touch with them for further information.

We’re still a little way from opening night, so inevitably there are concerns regarding the future sustainability of the new uses, not least strategic and detailed planning for an arts venue of this size in Crouch End. Hopefully the operators will be open to ideas from the community. The developer, FEC, have previously expressed a long term commitment to Crouch End, and indeed the hotel is planned as an in-house affair, though there is always the worry they will sell-up and assign the lease to another operator. We hope they’ll stick around to ensure the venture realises its full potential.

HTH is of fundamental importance to Crouch End. Built in 1935 during a golden period for the district, it represents the apogee of civic confidence and achievement for the old Borough of Hornsey. In 2020 this is a renaissance project with huge potential to enhance the local economy and the town centre’s ability to attract visitors to Crouch End. The Neighbourhood Forum continues to monitor the scheme carefully. 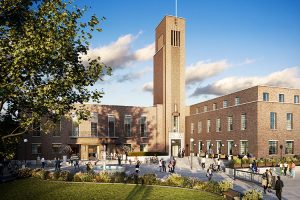