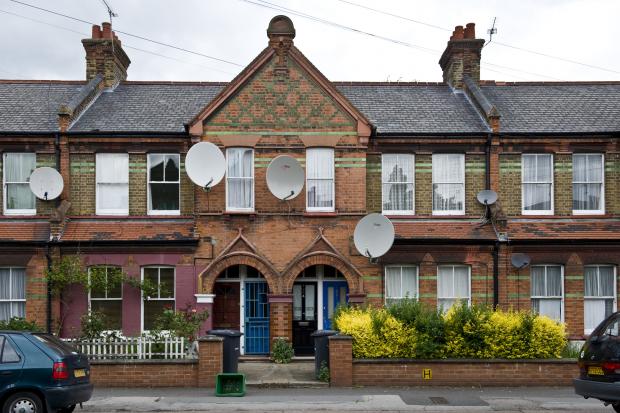 One of the Working Groups set up by the Forum is concerned with “Design and Character”, elements of the make up of Crouch End which are managed by means of Planning Applications. There are a very great many such applications submitted to Haringey every week, and most are unexceptional, but a few seem to shout out for a comment, in the hope that the planners will disallow the application, or at least modify it in some way.

One of Forum’s committee members has put forward a proposal as to how contentious applications should be dealt with by the Forum. The technique proposed is to:

The original of this proposal on planning applications can be read here.

The featured image is taken from The Tottenham Independent and shows satellite dishes in a conservation area. Something which requires, but is never granted , planning permission.