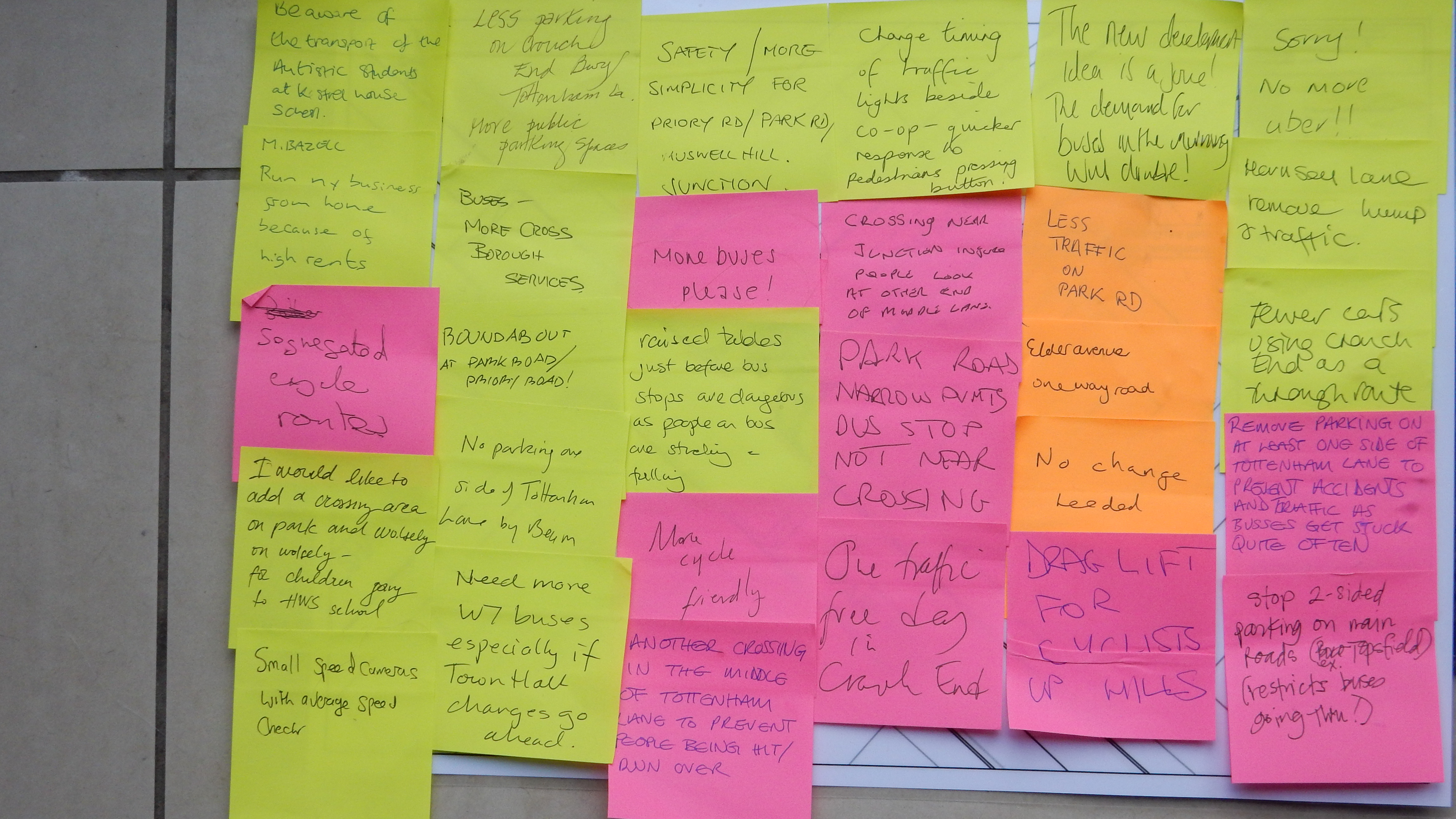 CIL (Community Infrastructure Levy) is a levy which local authorities can charge developers to raise funds for the infrastructure needs which arise from new developments. Where a neighbourhood plan is in place, 25% of the CIL monies collected by the Councils must be spent in the area where the development takes place. Prior to the adoption of a plan 15% must be spent in the area based on the wishes of the community.

Money raised via CIL is now coming to Crouch End. For previous blogs see here, and for Haringey’s explanation here. The council have been collecting it from developers since the latter part of 2014 and the Crouch End neighbourhood amount has now reached £115,000, with many hundreds of thousands of pounds due – not least from the Town Hall scheme.

A consultation will kick off soon so stay tuned – this is money for projects suggested by Crouch End.

Neighbourhood CIL is used to support the development of an area by helping to fund strategic infrastructure or projects that address the demands that development places on an area. 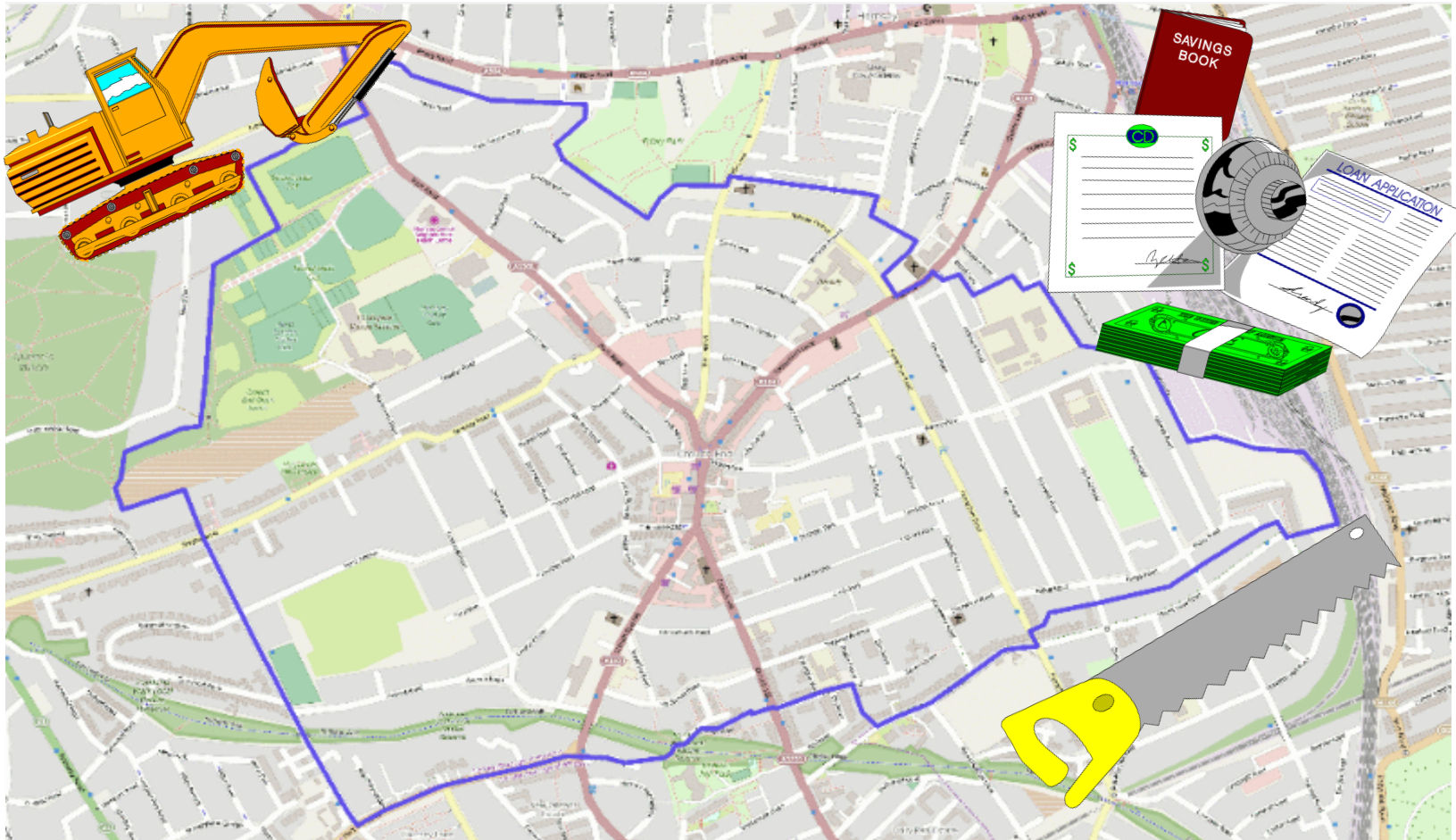 A number of things are open to interpretation.

The government guidance is a bit vague. Some boroughs are interpreting it quite widely, but Haringey is sticking to a definition which very much concentrates on the ‘strategic infrastructure’ aspect. This means the Neighbourhood CIL will almost entirely go on buying, or building or making or mending things. There will be a concentration of this spending on publicly owned assets, and the council will much prefer projects which it can manage.

There is also a question over which projects should actually be implemented. It is to be expected that there will be greater demands than there is money available, so it will be necessary to prioritise competing projects. In neighbouring Camden the prioritisation task has been handed to ward councillors, regardless of any Neighbourhood Forum.

Haringey has so far taken a slightly different approach. The Highgate Neighbourhood Forum has set out the agreement it has reached with Haringey on this page of their website. We have submitted a scheme to Haringey which goes a lot further in terms of local involvement in the decision making process, but which will require a good deal more effort to implement and to get agreed. Haringey, meanwhile are pressing on with their (roughly annual) consultations across the rest of the borough. Indeed, officers will submit their recommendations to Cabinet stating how to spend the Round One Neighbourhood CIL. We have agreed with Haringey that they will not spend in Round One the c£115,000 raised in the Crouch End Neighbourhood Area, because our area was not included in the first set of consultations. So this sum will be carried forward to Round Two.

Crouch End will probably be included in the generic Haringey Round Two consultation, on the basis of which we will spend our round one money and perhaps another £350,000 .

So, if Crouch End wants to have a say in how to spend this substantial sum  , we need to get our fingers out. Making the consultation properly meaningful is a task the Forum Committee will tackle. If you want to see your favourite projects undertaken, then consider joining this committee at the AGM in March.

Just for interest the Highgate Neighbourhood Forum has at the top of its priority list:

Given that item 1) probably would need to employ bus drivers it is hard to see it coming from CIL, though the communities involved (Highgate, Muswell Hill and Crouch End) would welcome it. We no longer have a public Town Hall Square but the area around the fountain and the public lavatories beside the library might be a suitable candidate. We have no parks in Crouch End.