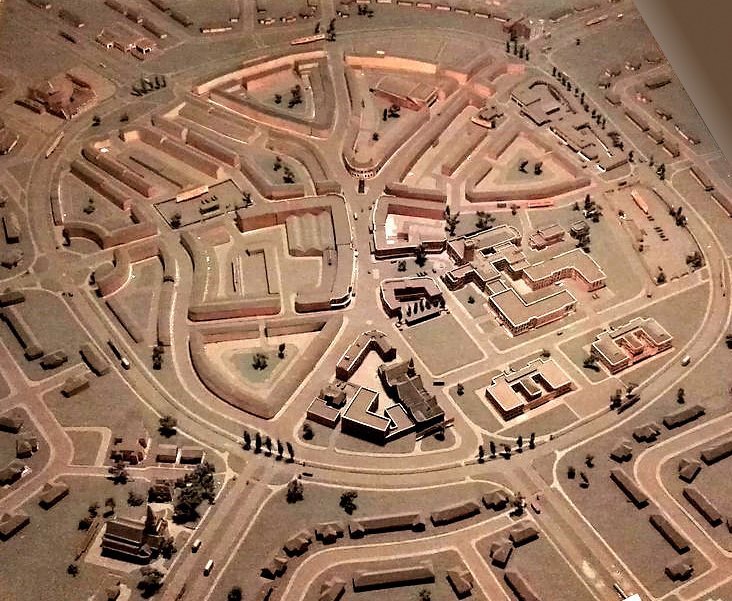 Bulldozing its way through surrounding streets, the proposal aims to deliver a town centre free from traffic dominance. Questions are being asked whether this will form the central plank for the Liveable Crouch End project.

The Forum assumes that if implemented this would limit movement to e-scooters within the cordon, and rumours are swirling that a new expanded Hornsey Town Hall will be the London HQ for Lime, Bird and Skip scooters. 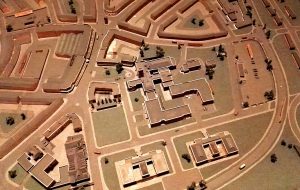 Inside the Ring Road, a new Town Hall

*Okay, this is all cheap clickbait…

…but that is the way they did things in Town Planning’s golden age of the 1940s, no room for lily-livered stick-in-the-muds, the car is king, moveover. And yet… with our £multi-million Liveable Neighbourhoods roads project in the offing, maybe the parallels aren’t all that wide of the mark – we still need to figure out a solution to through traffic, and still need to engineer a town centre as a more liveable place.

If you can figure out the best way forward, the consultants working on Liveable Neighbourhoods would like to hear from you and will be attending the Forum’s AGM on Sunday March 31st (see here for details of the AGM). The Liveable Crouch End project promises much, though I guess if there’s a lesson to be drawn from the past it’s in the tendency of authorities toward imposing solutions from above. Over to you to keep Crouch End at the table.

FYI. The Liveable Crouch End team have announced three co-design sessions – and they’re open to the public (but with limited places). All workshops will take place at Wood Green Civic Centre:

These will be collaborative sessions for residents, businesses and stakeholders, working in groups with a Designer/Engineer to develop potential proposals and interventions that will form the basis for the feasibility designs. 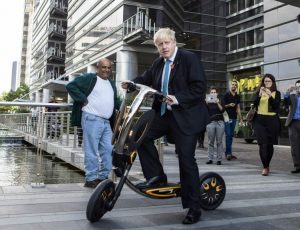 An e-scooter future for Crouch End

Don’t forget, if you’re interested in these issues and want to get involved, the Forum are looking for people to form next year’s Committee. This means you. See here for details. 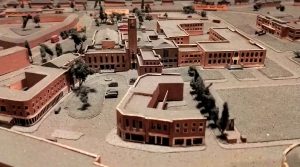 *The model dates from the late 1940s. You’ll note the expanded Hornsey Town Hall. Hornsey Borough Council once had great plans for Crouch End, and it’s worth remembering how it was once the civic centre of a borough, rather than an afterthought.