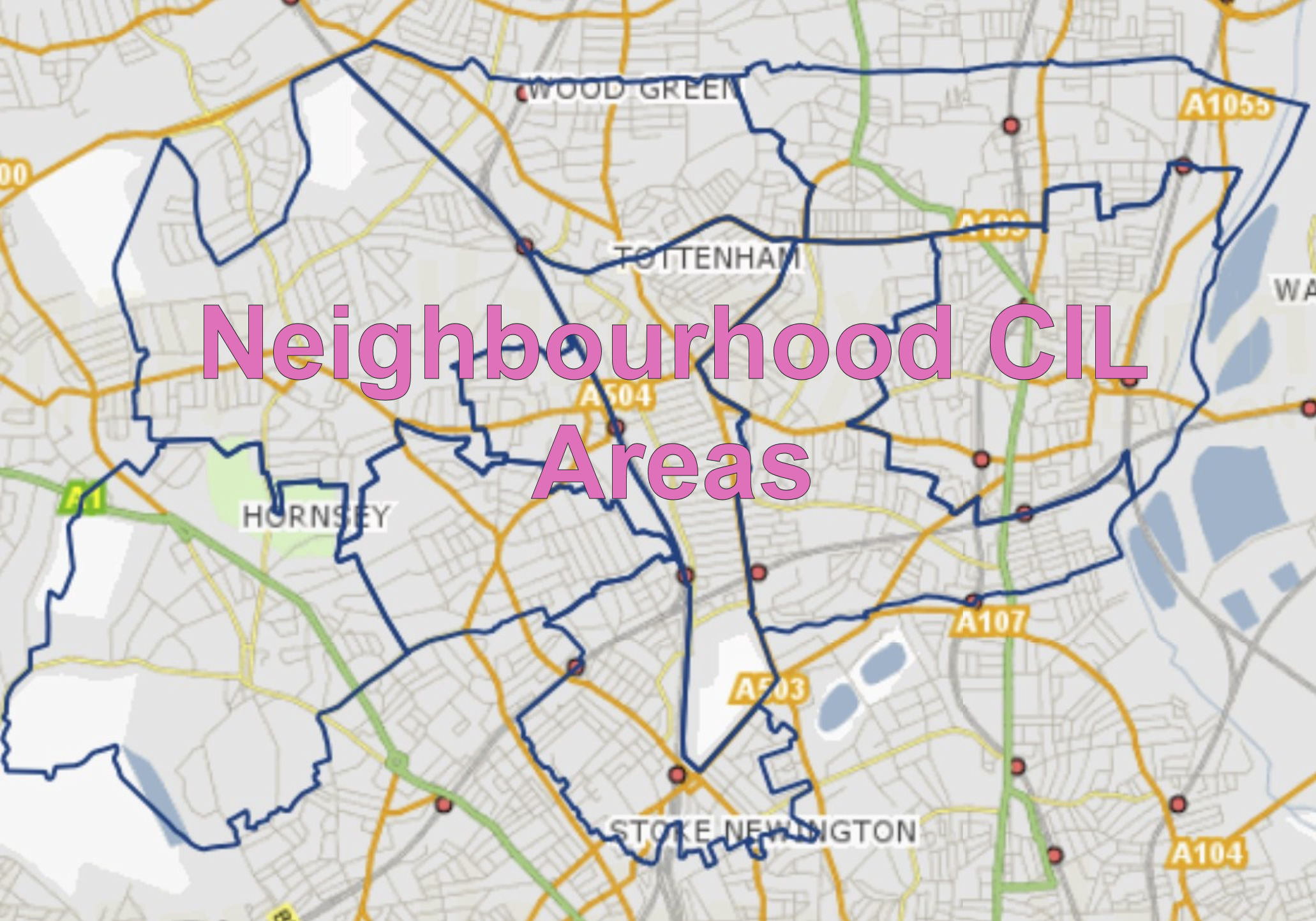 It is little more than two weeks since we published a blog relating to Neighbourhood CIL (Community Infrastructure Levy). But things move on apace , and there have been developments originating from Haringey Council.

Much of what was written in the recent article remains true. There is still Neighbourhood CIL in the kitty for Crouch End. We still  expect that this money will be spent in Crouch End. So it remains true that ideas are welcome for projects which might benefit. Rather pleasingly the article brought out two ideas for the spending of the money, both related to the Crouch End Festival.

Suggestions from the Previous Article

The first, that the festival be granted money for its ongoing expenses, would probably fall outside the strict definition:

Neighbourhood CIL is used to support the development of an area by helping to fund strategic infrastructure or projects that address the demands that development places on an area.

But the second, that the money be spent on improving the public realm, would probably fall within the definition. The specific proposal was to create a public space at the end of Weston Park between Gail’s/Chicken Shop and  Felix Avenue. This was an idea first floated in the Liveable Neighbourhoods bid which won Haringey the money to conduct the Liveable Crouch End project. Building on the Liveable foundation could be an excellent use of the NCIL.

Another question arose from the previous article, querying how Neighbourhood CIL would be allocated to Priory Park. Priory Park is not part of the Crouch End Neighbourhood Area. At the time the area was defined it was felt that the Park was more closely associated with Hornsey and would benefit from maintaining that relationship. Two things now count against that assumption.

Firstly, Priory Park has been included in a Neighbourhood CIL area called Fortis Green, Muswell Hill and Alexandra which rather cuts it off from Hornsey.

Secondly, Haringey is consulting on the way Neighbourhood CIL is distributed. The proposals put forward overturn the principle that the Neighbourhood portion of CIL should be spent near where it arises, thereby increasing the overall pot of borough wide CIL. You can find the Haringey rationale for this change, the formal consultation document and detail of the amounts of Neighbourhood CIL collected so far, on the Council website on this page. The setting up of this consultation has led to the postponement of the second round of Haringey consultation on projects for Neighbourhood CIL.

The Forum’s response to Haringey’s proposal

The Crouch End Neighbourhood Forum is content that 75 – 85% of all CIL is entirely and properly under the control of the council. This very large proportion of the money collected can be directed at will by the council to wherever it is deemed most appropriate.
But this proposed change appears to be completely unnecessary and to achieve the opposite of fairness.
It is unfair because it would enable the withdrawal of Neighbourhood CIL from an area at the time it needs it most, i.e. when it is being collected , which will always be at a time of maximum development and the greatest additional strain on existing infrastructure. When any area is subject to a large amount of development it will be in immediate need of  funds to address additional demands on its  infrastructure. It seems far more fair that the specified 15% (or in rare cases 25%) should be retained locally, as clearly intended in the legislation.It is unnecessary because
If we have understood the distribution of CIL and NCIL correctly then the amount of Neighbourhood CIL set out in the consultation table of   | £2,366,302.00 (=15%) will be complemented by   borough wide CIL of £13,409,044.67 (=85%). (It may be this calculation is inaccurate because we have not allowed for the Highgate 25% and there may be timing questions over collection periods, but the principle, and approximately the amount, remains)
We can see two extreme ways in which the Council could address any perceived unfairness.
1)  Allocate all the borough wide CIL to the areas with the least NCIL. e.g.

More logical would be a hybrid of the two extremes so that resources are directed  where need has been demonstrated.

We therefore oppose all the proposed changes to the CIL Governance document/rules.